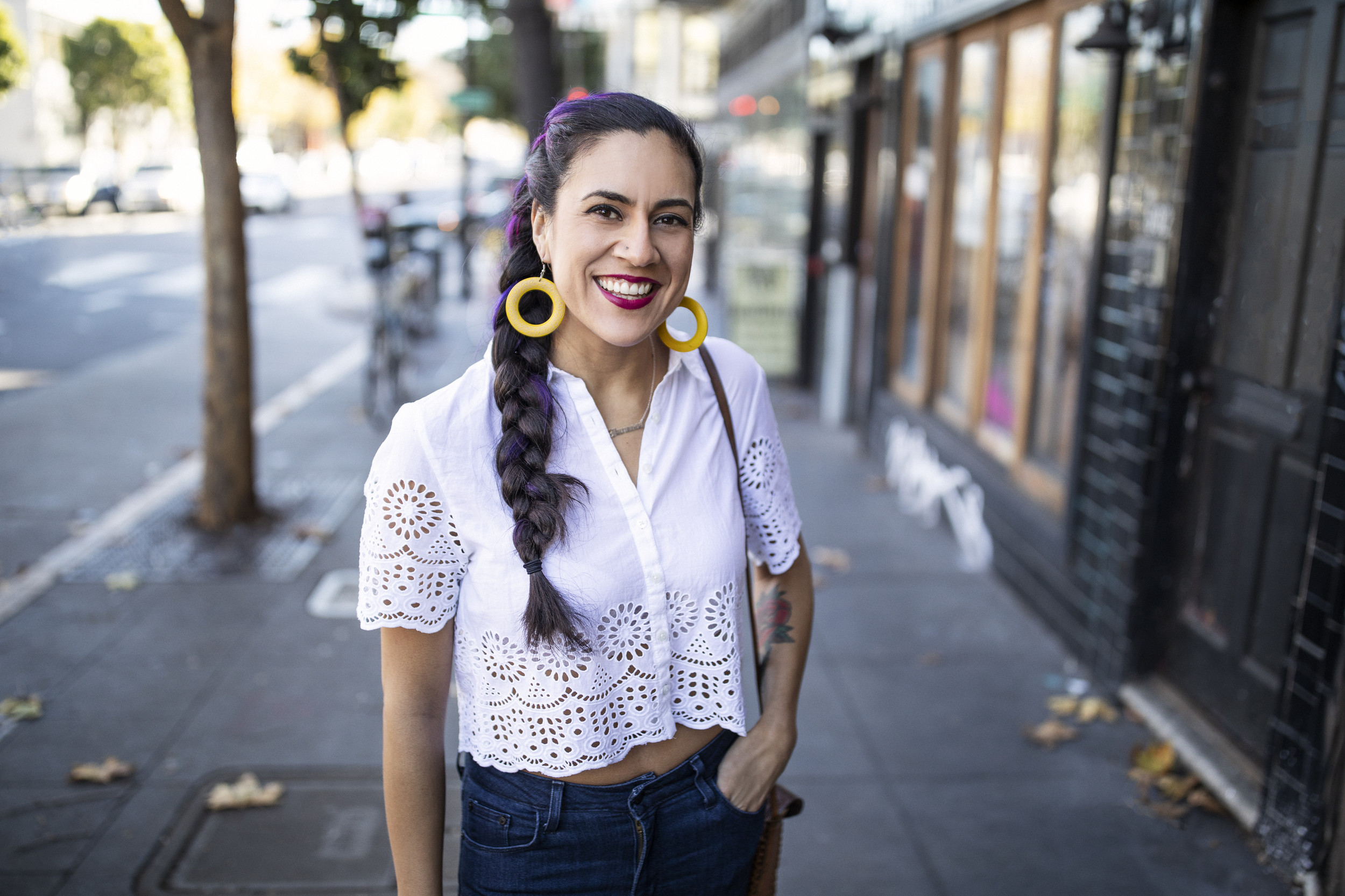 I used to think penny pinching was the only way to build savings, but now I have a 4-part strategy that helps me save thousands and enjoy my money

I used to think penny pinching was the only way to build savings, but now I have a 4-part strategy that helps me save thousands and enjoy my money

Financial Education / I used to think penny pinching was the only way to build savings, but now I have a 4-part strategy that helps me save thousands and enjoy my money

Growing up in a single-parent household, where the state of our finances waxed and waned, my mom was incredibly frugal. We'd go to Big Lots to buy sundry food items and school supplies, and I wore hand-me-downs from an older cousin.

From an early age, I made the connection between frugality and abundance. I also made the connection of not having enough money to stress and anxiety. In turn, I turned out to be quite the penny-pincher. And being that way helped me save aggressively.

When I was in my early 20s, I lived well within my means and managed to save $5,000 within the first year of living on my own in Los Angeles. At the time, I was earning a salary of $30,000. For the first decade or so of being gainfully employed, I practiced an extreme form of frugality.

That's when I had a lightbulb moment: Building wealth and saving money aren't just about earning potential, they require a combination of being frugal and finding ways to rake in more income. Here's how I've found a balance and built my savings.

I kept my lifestyle the same

Before I had my big $10,000 jump in pay, I received incremental raises at work and occasional end-of-year promotions, but I kept my living expenses roughly the same. In fact, there were times when I cut back on my spending.

For instance, during the Great Recession, I went through my expenses, line by line, and checked to see which ones I could lower. Even though I was fortunate to still have a job, I knew that it was important to save as much as I could. I wrote a letter to my landlord to ask for a temporary pause in my rent, and she agreed.

For 13 years, I lived on my own in Los Angeles in rent-controlled apartments. A bump in pay didn't translate to upping my lifestyle with a more spacious place or a new car. It meant more money to put toward my emergency fund.

I made frugality fun

As I earned more, being frugal wasn't as much of a necessity to save, but it certainly helped me achieve my goals quicker. Frugality to me, for the most part, was about resourcefulness. I didn't typically see it as a path toward deprivation, but rather as a way to see novelty and possibilities. For instance, how could I make use of a certain kitchen appliance in five different ways rather than purchasing multiple appliances?

Also fun? Calling my cell phone and home internet providers and seeing what discounts I could snag. One year I brought my internet bill from $60 to about $30 a month, which saved me $360 over 12 months. I know that negotiating a lower rate can be a drag for some, but I find sublime joy in going for the ask — especially if it means a year of savings.

I side hustled to boost my earnings

When I had a day job, I side hustled in the evenings and on weekends. These were usually fun, relatively easy jobs, such as test proctoring and pet sitting. I also took on side gigs doing copyediting, copywriting, and writing articles for various companies.

Often, I could double up on the side hustles. In other words, I could do two side hustles at the same time. For instance, when I took care of my friends' cats and dogs while they were on vacation, I could also get some writing done. And sometimes doing test proctoring, during lulls, I could get some computer work in.

I didn't work every month, but over a year I usually raked in a few thousand from my side gigs. This extra money would go toward one of my money goals. One year I put that money toward a new computer and vacation. Other years, I put that extra money toward saving for a new car or toward an emergency fund.

I set my savings on autopilot

Because I kept my expenses the same despite earning more at my day jobs and through side hustles, I auto-saved for a rainy-day fund and a new car fund. I committed to saving a set amount into both accounts every month. When I made "extra" money through a bonus or side gig, I would save a percentage. Having separate accounts for each of my savings goals made it that much easier to stay on track.

As you can see, it's not a black-and-white argument whether you should penny-pinch or focus on boosting your earning potential. In my experience, I've found that doing a bit of both could help you move toward growing your personal wealth.

This article was written by Jackie Lam from Business Insider and was legally licensed through the Industry Dive publisher network. Please direct all licensing questions to legal@industrydive.com.

Are you looking to start saving for a car, house, or rainy day? Check out our savings accounts that can help you get there.

Related Topics
January 14, 2021
Want to get financially healthy in 2021? 5 simple New Year’s resolutions
by Liz Frazier
January 07, 2021
9 preventative car maintenance tips that will save you money
by Corazon Gritar
January 07, 2021
The 5 personal finance books you should be reading in 2021
by Eric Brotman