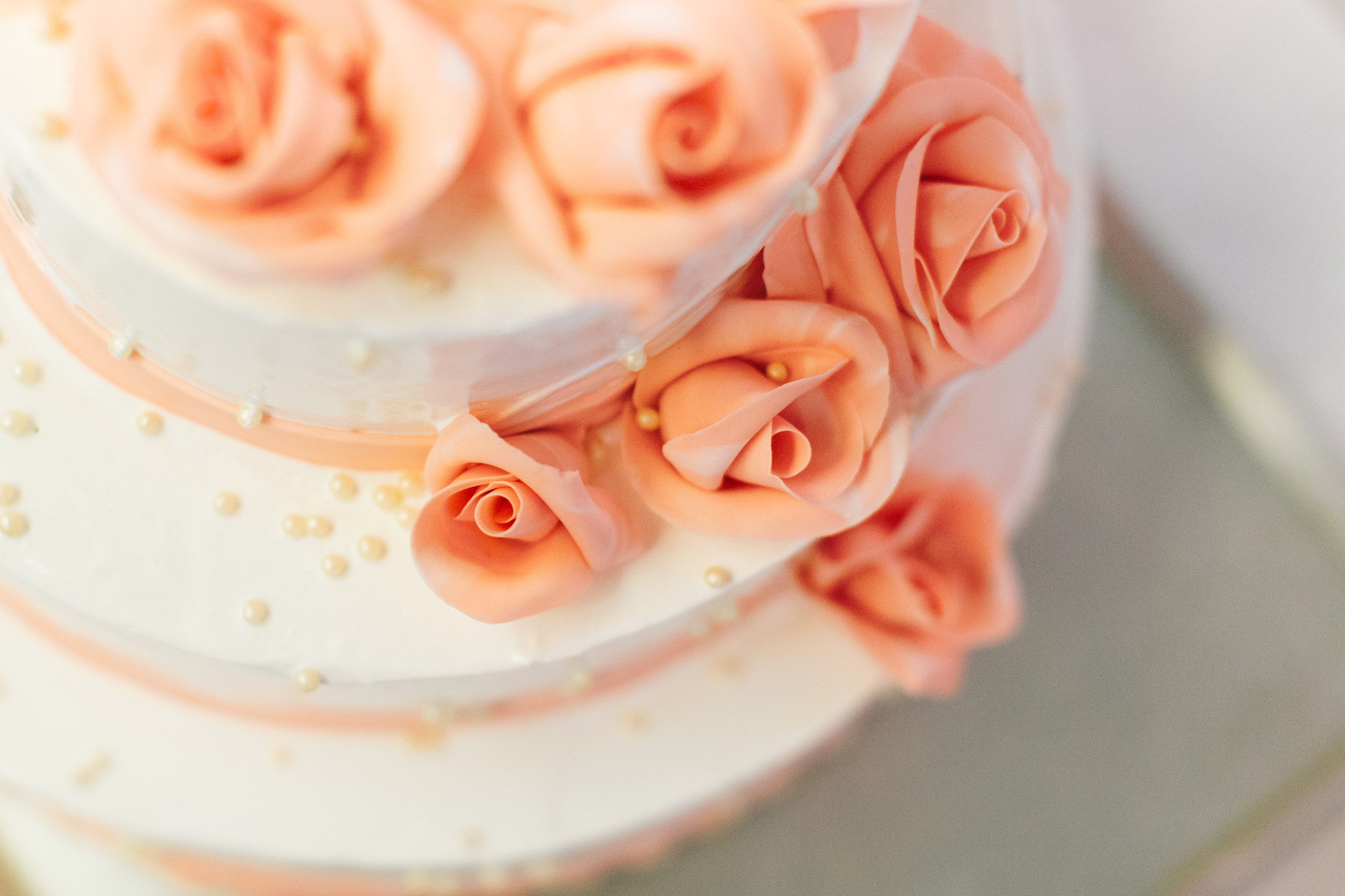 According to older generations, millennials do everything differently. This even includes marriage. Most millennials are choosing to get married later in life, or not at all. And the ones that are getting married frequently decide to get a prenup.

No, prenups aren't just for rich people anymore. In fact, some millennials are getting prenups for assets other than money. Holding true to the "millennials value experiences more than things" trope—prenups are often written up for "intellectual property" rather than physical assets.

Are you a millennial (or not) thinking about getting a prenup? Keep reading to find out if you really need one.

What is a prenup?

For starters, a prenup (officially known as a prenuptial agreement) is a legal document that couples get before they get married that determines the division of property in case the marriage ends in divorce. It also protects one spouse from another's debts.

The laws regarding what you can and can't include and what happens to the assets you accumulate during marriage differ from country to country and state to state in the U.S.

A prenup doesn't typically include assets gained during a marriage—as you've willingly entered into a union and what's yours legally becomes your spouses in most cases.  This is why the idea of millennials including ideas (or assets) they may invent in the future has become a difficult problem for lawyers.

Why are millennials getting prenups?

In a recent survey of the American Academy of Matrimonial Lawyers (AAML), more than half (51 percent) of the attorneys polled cited an increase in the number of millennials requesting prenuptial agreements. While the number of people, in general, has also increased (by 62 percent), millennials are the largest population requesting them.

One large reason is the fact that everyone has become more realistic about the high rate of divorce. While it isn't over 50 percent like many people like to think, it still hovers in the 40 percent range. So it's better to go into marriage with a plan rather than spend a lot of money on lawyers in the case of divorce.

There's also a trend to include things other than physical property in prenups, as I mentioned above. Michael Mosberg, a lawyer at a family law firm puts it this way: "I think there's a heightened focus on the creation of something, whether that's in the form of intellectual property or a business that they would establish in the future…They want to protect that idea."

There's even the idea that a prenup can keep couples from badmouthing each other after a marriage ends, which can be particularly important for doctors, lawyers, and the like.

Do you really need one?

While prenups usually aren't bad ideas, they aren't always necessary. For couples with significant financial assets on either or both sides, a prenup might be a good idea. If not, in the event of divorce one part could lose out on what was theirs to begin with.

There are a host of other reasons to think about getting a prenup. Namely, divorce (without a prenup) can seriously affect your credit. If you're burdened with alimony, your spouse's debt, and are required to pay child support on top of your own living expenses, how much you have to dish out each month can add up quick. And if you can't pay, your credit score takes a hit.

Student loan debt or debt, in general, is reason enough to get a prenup. Since millennials have more student loan debt than any generation before, any couple with debt or who believes they will take on additional debt should consider a prenup.

How to get a prenup

Unfortunately, prenups come at a price. Although that price is significantly lower than what you would have to pay lawyers in a lengthy divorce.

Each party should have their own lawyer. Luckily, most lawyers will agree to write up a prenup for a flat fee. You'll spend the time dividing any assets and debts you each have. Your lawyers will walk you through the rest of the process.

More and more couples are opting for prenups when they get married, and for good reason. Debt, alimony, and assets divided up beforehand can save a lot of stress in the case of divorce. A prenup can also help you go into marriage with a little less stress on your shoulders.

This article was written by Christopher Murray from Money Under 30 and was legally licensed through the NewsCred publisher network. Please direct all licensing questions to legal@newscred.com.

Related Topics
December 31, 2020
My husband and I never planned to combine finances, but we changed our strategy after a major expense threw us for a loop
by Sarah Sharkey
February 10, 2020
Money and marriage: four tips for successful ‘matrimoney’
by Mia Taylor
February 07, 2020
How to combine finances with your partner, whether you're engaged, married, or living together
by Cheryl Lock