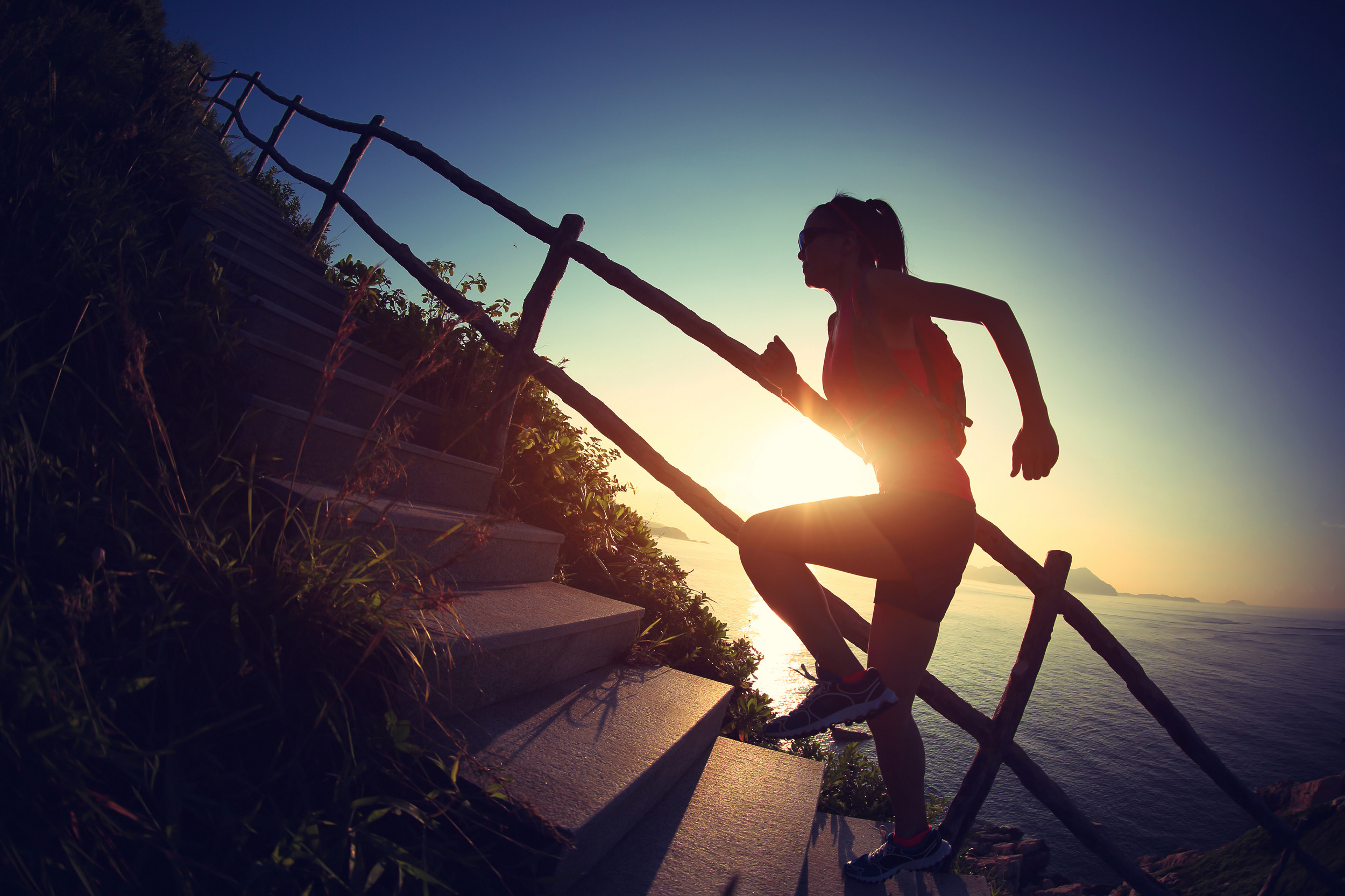 Women blazing a trail in finance

Women blazing a trail in finance

A few summers ago, I accompanied a group of teenage girls on a field trip to a brokerage firm, where they were scheduled to learn about investing. The session covered the usual ground of explaining stocks, bonds and mutual funds. But what made it stand out was that all the sessions were taught by female financial advisers. And what most interested the girls was how the women had begun their careers.

One woman, for example, had majored in speech communications in college and learned how to work with people by selling sneakers. When her mother bought shares of stock in a utility company for her, she was hooked. "I left lights on in the house to make money for my company," she said, and she eventually joined a broker training program.

I think of this episode whenever female executives in the financial services industry visit us at Kiplinger. They come to talk about their businesses, but, like those teenage girls, I'm curious about how they achieved their positions--and what lessons they can share with young women.

One recent visitor to our offices was Terri Kallsen, executive vice president for investor services at Charles Schwab. It's Kallsen's job to oversee Schwab's network of more than 300 retail branch offices, as well as its wealth-management and financial-planning services. On Kallsen's agenda, among other things, was to highlight investing costs as a matter of importance for investors--particularly women. Schwab, says Kallsen, has a policy of refunding the previous quarter's fee if a customer is dissatisfied, to "take the risk out of paying fees." But I was also intrigued when she said that one of her personal goals is to recruit more women to the financial field--in particular, to become certified financial planners.

Seeking women. For the past decade, the percentage of women CFPs has remained flat at about 23%. That has prompted the Certified Financial Planner Board of Standards to undertake a full-court press to attract more women--not just because it's politically correct but because it's potentially more profitable. "Studies have shown that when for-profit companies have women in management roles, those companies do better financially," says Marilyn Mohrman-Gillis, executive director of the CFP Board's Center for Financial Planning. But first you have to make young women aware that this career path exists, and that they can be successful.

Enter Terri Kallsen. She was a math-and-science major in college and started her career doing research for 3M. But it was the "people part," and not the numbers, that drew her to financial services. "I've been to my clients' weddings, funerals and family celebrations," she says. "You can have a major impact on people's lives." She mentors a number of young women, one of whom was a history major who served in the Peace Corps and later became a CFP.

For Kallsen, counseling young people is payback to the women and men who helped advance her career--including, during her tenure as senior vice president of wealth management at USAA, a retired four-star general who used "taking the hill" as a metaphor for persevering. Perseverance has helped Kallsen in her personal life (she runs marathons) as well as at work. "Running a race has a lot of parallels with running a trillion-dollar business," she says. "It's rugged along the way, but it feels pretty good when you finish."

Because she and her husband, Scott, were both spending so much time traveling for their jobs, they made a decision 13 years ago that he would stay at home with their three children while she worked full-time. The key to managing her time is "having a plan and being deliberate about the choices you make." For example, she schedules one-on-one outings with her kids when they're on school vacation, and she puts a premium on teaching them about money. Her son, Taylor, a college sophomore, is already investing his summer earnings; her daughters, Elle, 14, and Sara, 12, get weekly allowances that they have to allocate to spending, saving and sharing. Her daughters know what she does in her job, but she's not pressuring them to follow her path. "I want them to get joy out of their work life," she says, "and I want them to be financially independent."

This article was written by editor, Janet Bodnar and Kiplinger's Personal Finance from Kiplinger and was legally licensed through the NewsCred publisher network.

Related Topics
November 19, 2020
4 ways to celebrate the 2020 holidays on a budget
by Maurie Backman
November 12, 2020
4 money tips to do right now during the recession
by Melissa Houston
November 12, 2020
5 ways holiday shopping will be different in 2020
by Blake Morgan